Loading
We at Tour 'n Travel offer you guided tours of Cape Town (Western Cape) South Africa. We tour the entire Cape Peninsula, Wine Route as well as the Garden Route and the Karoo and West Coast. We also do airport and road transfers. We will do our utmost to make sure you enjoy our beautiful country!

We offer Airport transfers at all hours to and from Cape Town International Airport. We will collect and drop you off at your hotel in the convenience of travelling in an air-conditioned and safe VW micro-bus. All drivers have PDP permits as well as passenger liability.

Should you require an airport transfer at any hour, please don’t hesitate to contact us. 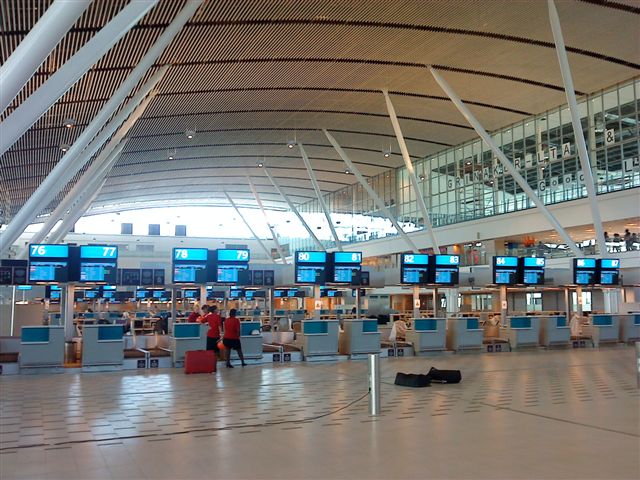 Cape Town International Airport (IATA: CPT, ICAO: FACT) is the primary airport serving the city of Cape Town, and is the second busiest airport in South Africa and third busiest in Africa. Located approximately 20 kilometres (12 mi) from the city centre, the airport was opened in 1954 to replace Cape Town’s previous airport, Wingfield Aerodrome. Cape Town International Airport is the only airport in the Cape Town metropolitan area that offers scheduled passenger services. The airport has domestic and international terminals, linked by a common central terminal.

The airport has direct flights from South Africa’s other two main urban areas, Johannesburg and Durban, as well as flights to smaller centres in South Africa. Internationally, it has direct flights to several destinations in Africa, Asia and Europe. The air route between Cape Town and Johannesburg was the world’s ninth busiest air route in 2011 with an estimated 4,5 million passengers.